I’m happy to announce that my steampunk ode to Robocop has been accepted by Fictionvale! I received the news earlier today from Venessa Giunta, the editor-in-chief over at the magazine. “The Lone Blue Strand” will appear in Episode 6, a mashup of steampunk, cyberpunk, dieselpunk, and likely some piratepunk stories and appropriately titled “Pick Your Punk!” It will be the third story of mine to be accepted for the magazine, and the second that could be classified as steampunk, though I suppose the argument could be made that “Mechanicis Solis” (In Episode 4) is of the gaslamp fantasy genre.

Once I get the all-clear from Miss Giunta, I will dedicate one of the upcoming “Drafty Wednesday” postings to the opening scene to this story. As I recall it went through several iterations before it wound up in its final, submitted form. And, if “Mechanicis Solis” and “Harmonious Bedlam” are any indicator, it will go through a whole lot more when the professional editing phase begins!

My gaslamp fantasy short story “Mechanicis Solis” has been accepted by Fictionvale Magazine! I got the good news earlier today, and couldn’t be happier about it. It will be published in the free-for-all Episode 4 of the magazine, which will come out on August 15th of this year.

If you haven’t read any of Fictionvale, I recommend it! Episodes 1 and 2 are already out and available on their website. Episode 1 is another genre free-for-all, and Episode 2 is a mash-up of science fiction and westerns (Think Star Trek on one end of the subtlety spectrum and Firefly on the other).

The fantasy short story “Lost in the Mail” has been deemed acceptable for printing in the Third Flatiron Publishing March 2014 issue.  The theme is anything involving “Astronomical Odds” and “Lost in the Mail” fit the bill, apparently.

It’s a short story about a summoner who is at risk of losing his license to practice and his new workshop due to some mail of his becoming lost in transit.  For anyone who’s ever had issues with the post office or any bureaucracy, this is for you!  It is based on a true story, minus the involvement of magic.

My science fiction short story “The Littlest of Sparrows” won itself a place in the 2013 “In Places Between” Contest hosted by the Imaginative Fiction Writers Association (IFWA).  There were more than a hundred submissions and, in the end, a total of eight winners.  The story ranked as one of the five Honorable Mentions, which is a great accomplishment for the tale.

Thank you very much, IFWA! 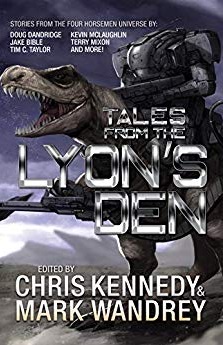 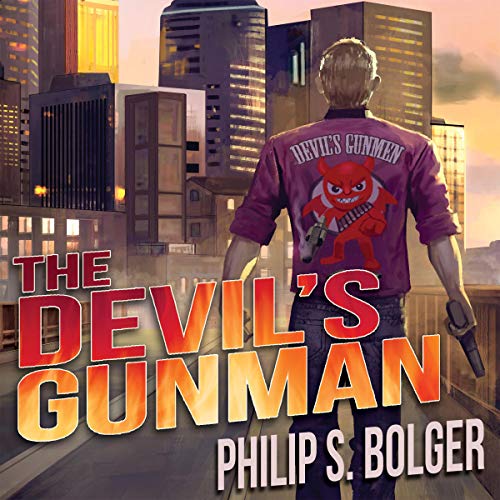